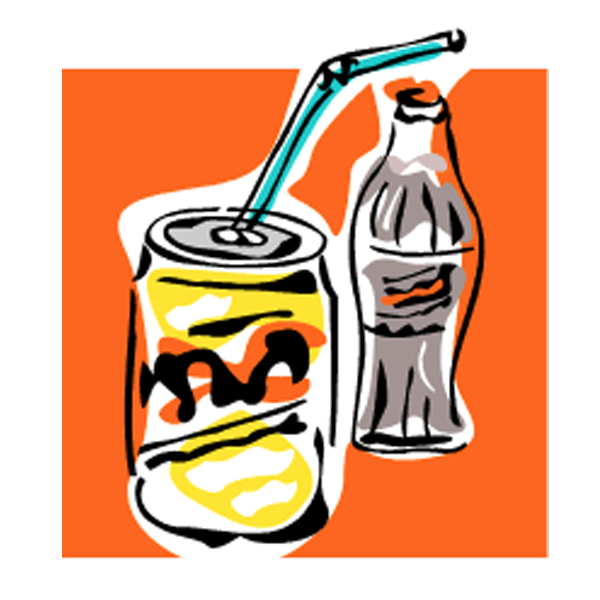 The research was funded by The Children’s Foundation and supported by Fuse, the Centre for Translational Research in Public Health. Follow-on work to implement the findings of the HYPER! study has been funded by Bishop Auckland and Shildon Area Action Partnership (BASH AAP) and the Wolfson Research Institute for Health and Wellbeing. This work is being taken forward by Dr Shelina Visram from Durham University, Jo Boyd from Lifeline and Andrew Walker from BASH AAP/Health Express.

Energy drinks are typically non-alcoholic beverages that contain high levels of caffeine and sugar in combination with other ingredients known to have stimulant properties. Young people (under 18) who consume energy drinks are more likely to report physical health complaints such as headaches, stomach aches and sleeping problems, as well as co-consumption with alcohol, in comparison with non-consumers. There are also potential longer-term health implications associated with excessive sugar intake, such as dental erosion, obesity and type 2 diabetes.

Many schools have banned sugary drinks as a result of reported hyperactivity amongst pupils and disciplinary problems in classrooms. However, young people who took part in the HYPER! study reported consuming energy drinks before, during and after school in spite of these bans. In many local shops, ‘own brand’ energy drinks were among the cheapest drinks available. Possible intervention options suggested by the HYPER! participants included: school-based activities such as assemblies and classroom discussions; improved labelling and marketing of energy drinks; lobbying; peer-led approaches; and use of social media.

This project aims to support the design and evaluation of resources and interventions to address consumption of energy drinks by school-age children. Inclusive and participatory approaches will be used to engage, empower and build capacity amongst local children and young people, as well as working collaboratively with a range of other stakeholders.

THIS IS A GALLERY : 3 across